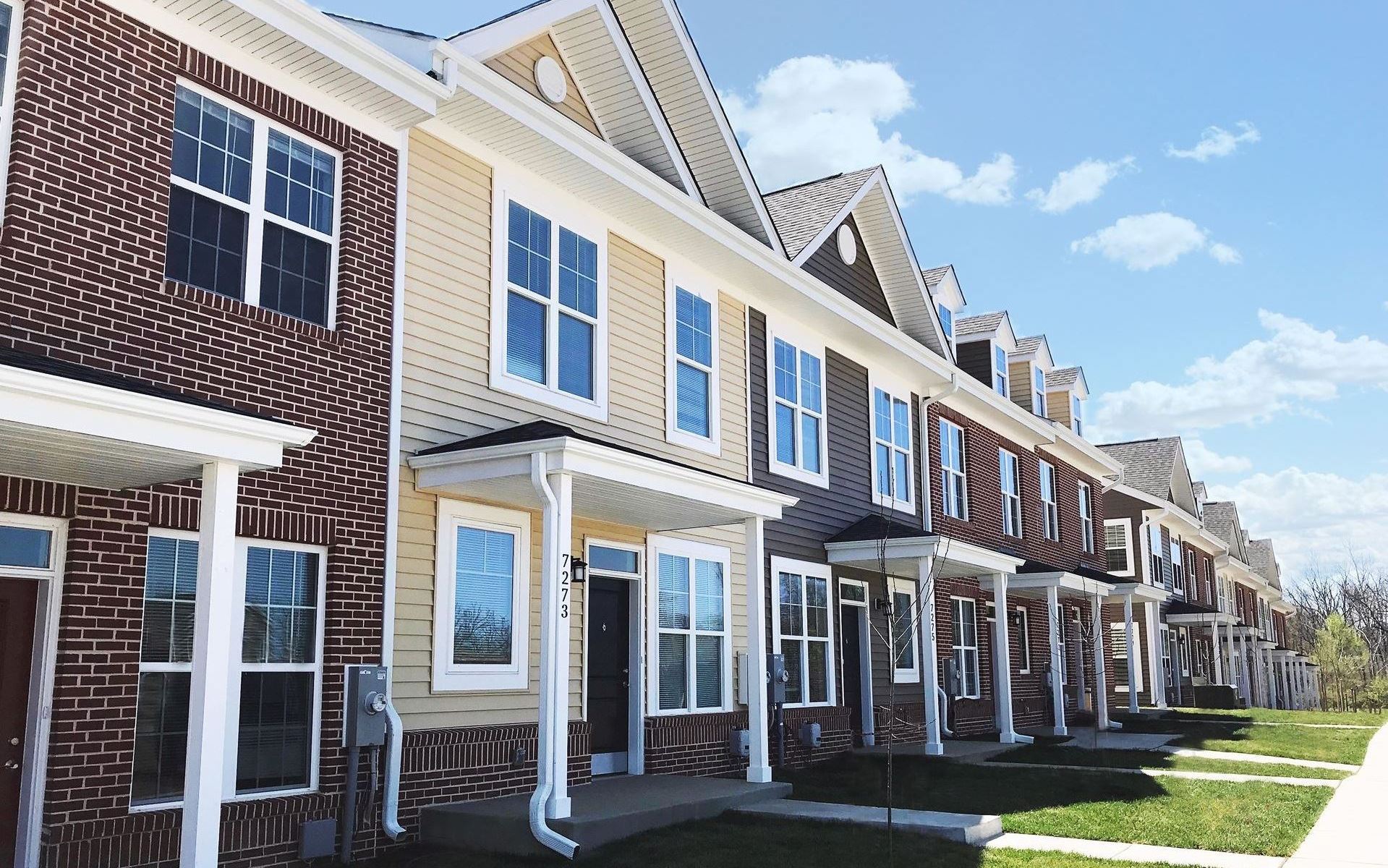 The first is a Massachusetts law to stop exclusionary practices, The second is a Portland Oregon change to the city’s zoning ordinance.

The state is expected to pass and enact a new law to end exclusionary zoning by enabling local governments to pass rezoning changes by a simple majority rather than a two-thirds super majority vote. Many communities only permit other than single family housing through a zoning change or exception. A two year study, released in 2019, documents this process restricts housing choice, diversity, while raising prices. With an expected passage in September, the law is a major shift to stop exclusionary processes, allowing for more housing and options.

“For too long many [Massachusetts] cities and towns have used the supermajority rule as a tool of racist exclusion to protect exclusionary local zoning and perpetuate modern redlining.

The passage of this was the culmination of a six year effort to change the city’s housing affordability and availability. The ordinance allows four to six homes on any lot if half are available to low income residents. In addition, the law removes all parking mandates in 75% of the city’s residential land. The graphic below provides a visual of the new law and impact on needed “middle housing”

It is striking to note the success of this process mirrors the lessons learned from Masscuasetts:

An important quote many communities ( including where I live) need to consider:

It shouldn’t take six years for any city to agree to give itself permission to build the sort of homes that every city once allowed.

The technical issue here, over enforcement of a provision of the Fair Housing Act of 1968, isn’t massively important to the number or price of homes that get built.

So-called “missing middle” housing options like triplexes, courtyard apartments and cottages aren’t radical or even unfamiliar. They’re just scarce—because they’ve been largely banned from cities across Cascadia and the rest of the US and Canada. In Portland, the bans began in 1924 and expanded almost citywide in 1959. Almost every city in either country that’s existed for more than a century has a similar story.

The technical issue here, over enforcement of a provision of the Fair Housing Act of 1968, isn’t massively important to the number or price of homes that get built.

What matters more is a battle of big ideas. Is it good to have a diversity of housing types and prices in every neighborhood? Or is it bad?

I believe it is good to have this big idea – housing diversity and affordability! I hope my county and town embrace these “big ideas”!

It is especially relevant now as my town adopts a new Comprehensive Plan, and an opportunity to also update the current antiquated zoning ordinance. A further urgency is review of three large residential annexation requests, proposing over 6,600 dwelling units.

The challenge is can or will our political leadership support the needed housing reforms discussed here?! Many examples and best practices are available for us to at a minimum start!

One Reply to “Housing Reform Continues”