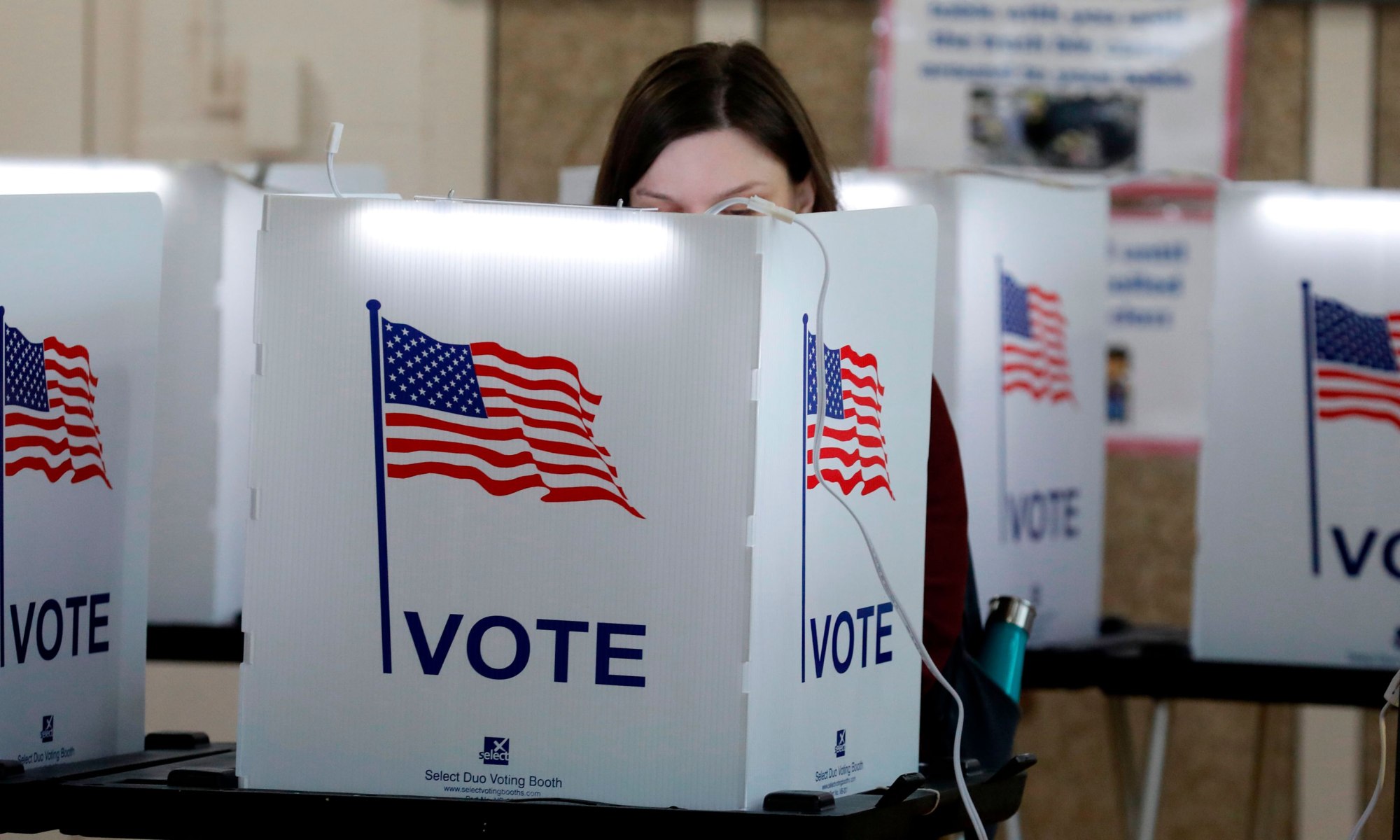 So I filed to run for the council. This required completion of a 6 page form, with questions focused on potential financial conflicts – doing business or any investments associated with the town.

I was initially intimidated by the questions, believing I may have conflicts. But after obtaining clarification and guidance from the Town Clerk, there were none and completion was straightforward.

The filing package also included signatures and addresses from five town residents, then signed by me and notarized.

The paper work was filed on February 23, a week prior to the March 1 deadline. I wanted some time to insure time to make revisions if needed.

I was naïvely thought there wouldn’t be any opponents. It would a cakewalk.

I was brought back to reality after checking the Town’s election website after the 5:00 PM filing deadline . Two others had also filed to the vacant Council seat! My bubble was burst, my ego deflated.

Town residents who are who are registered can then vote, selecting one candidate from three on the ballot. Two with the highest votes then move on the May 4 general election.

I experienced anxiety – what if I lose, why did I file, what have I done?! I’m a failure if I lose! I also freaked out over what my opponents were doing.

After stewing several days, I realized the need to focus and take action for my campaign, not worrying about others and things I can’t control. There is acceptance that if I loose or win life moves on.

A primary is then required if two or more candidates file for a seat, The primary election vote was then scheduled for Monday, March 15, a two week campaign!

A two week campaign for a newbie like me, during a pandemic is a challenge! I did several things. First, I Googled “political campaign” looking for ideas, Second, I called the current Mayor and Council member who retiring, asking how they ran their campaigns and associated costs.

It was easy to write the why I am running narrative. It’s an extension of my passion, knowledge and work/life experiences.

After the Town issued a press release of the candidates and the primary voting date, all the candidates were contacted by email by a reporter from the local paper ( published on Fridays, and online version on Wednesday), requested a bio, a recent photo and why I an running document (100 words) .

The local business association also reached out to the primary candidates, requesting a response to an online questionnaire.

Once the lawn signs were ready, they were placed at strategic locations around town after receiving permission from property owners.

In anticipation of possible contributions, I picked a Campaign Treasurer. I am tracking all campaign expenses, currently limited to the post cards and lawn signs.

The Town has no campaign funding limits or filing requirements.

I was contacted by a lobbying firm, currently representing the County, and the new owner of a large residential project (3,100 homes) currently under review by the Town. He asked if I needed funding. I didn’t accept any contributions if offered. This would be a conflict and wrong thing to do,

I could designate poll watchers and alternatives during the election. Prior to the polls opening, I was allowed to access to the polling area inside Town Hall to see the ballots and confirm the ballot boxes were empty when opened.

No electioneering can happen within 100 feet of the Town Hall entrance. I set up a lawn sign beyond this boundary to greet voters as they arrived and left. Some voters stopped and asked questions before voting. I thanked voters for voting,

It was a long eight hours, and fortunately no rain and not too cold!

After the polls closed, I could observe the opening of the ballot boxes and vote counting by the Town Election Board. While anxious to know the results, it was nerve wracking as the candidates names were called out as ballots were opened, tallied, and confirmed.

Six ballots were discarded because voter intent couldn’t be determined. Two candidates were marked, when the voter directions at the top of the ballot stated vote for only one candidate. I lost a t least one vote. This could have been critical, given the low turnout. (200) There were 11 absentee ballots and one provisional ballot were counted.

Within an hour, the results were official :

I had no sense of how many would vote, because this was a primary during a pandemic.

As one of two with the highest votes, I am now eligible to run against the other candidate in the May 4 general election.

I am gratified by the vote total, but now must shift to a six week campaign.

Up next – The General Election campaign.