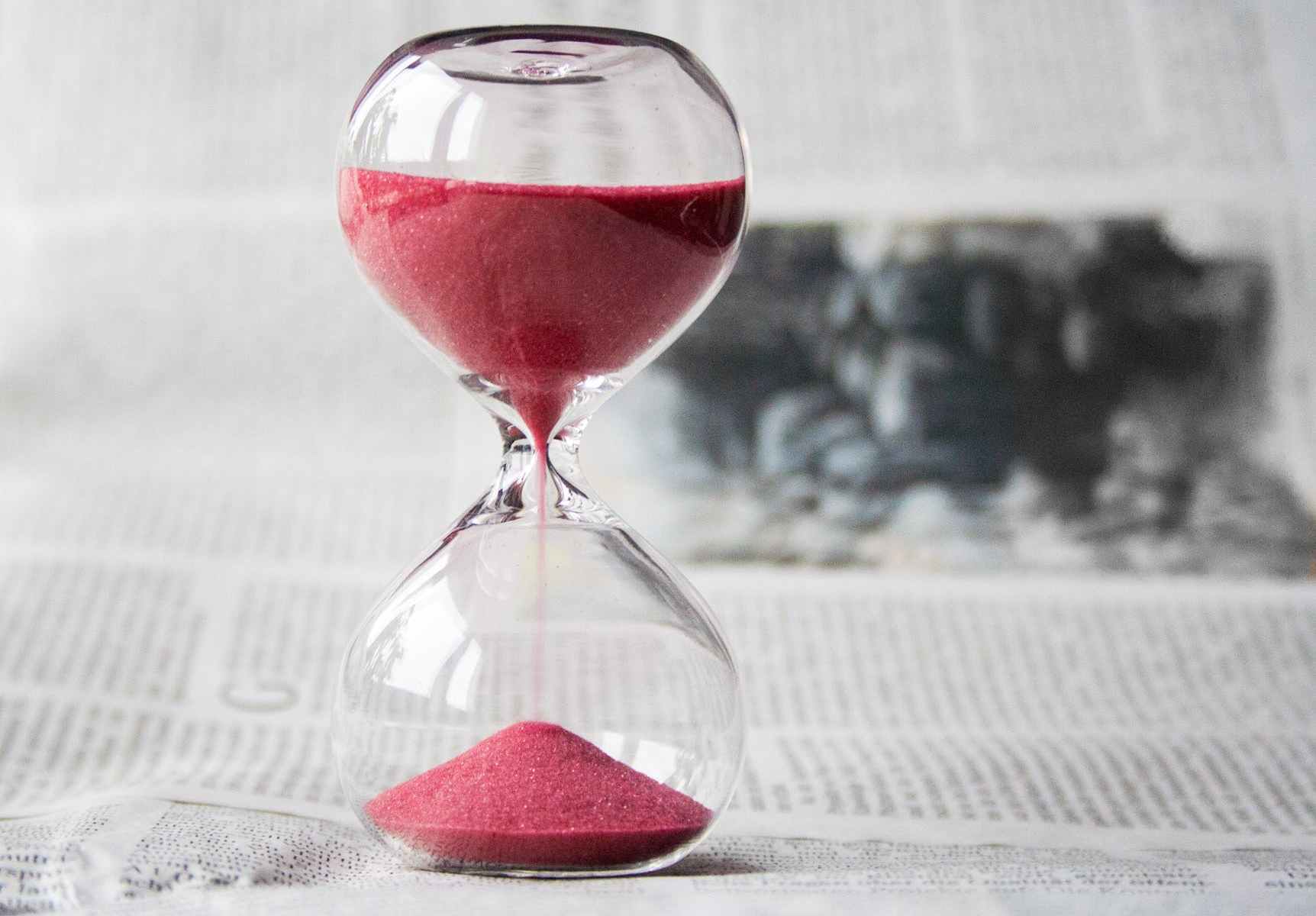 I’m writing this on Sunday, May 2, two days before the Town Council election on Tuesday.

I had one final Zoom candidate forum Thursday, April 29, sponsored by the County NAACP. All candidates were invited, but my opponent declined due to a “prior engagement” as stated by the forum host. That was a surprise, and helped relax me.

The rules were straight forward – the two minute rule – for opening statement, answering questions and closing remarks. Interaction with other candidates was discouraged.

We logged into Zoom 15 minutes prior to the start of the forum, to insure no audio and video problems. The forum was also a live Facebook event and recorded.

Two funny things when I connected – first, an incumbent candidate in another ward, quickly changed from a tee-shirt to a coat and tie, after the other candidates were dressed appropriately for the occasion. This reinforced my mistake of wearing a hooded sweatshirt ( the hood was down!) during my Facebook Live event in late March!

The other humorous thing was when the NAACP President asked another candidate from a different ward (not my opponent) if he was old enough to vote! He is 21, but looks much younger. He had tried to run four years ago when he was 17!

This is not to bash younger folks, but it was funny and an ice-breaker. Note – I hope his opponent wins. He is more mature and experienced that the Council will need.

We answered 11 questions from the participants (22) during the two hour forum, fielded by the moderator. I had anticipated two of the questions – our position or thoughts about defunding the police and if we supported switching to the state retirement program for the town police.

One other question ( two parts) was unexpected, and hard – how we would help a poorer neighborhood in town and support expansion of an adjacent (and new) community center.

It was a long forum, but well organized. The video was viewed by over 500, with 77 comments. My performance was ok, but disappointed I didn’t provide better answers to several questions.

I read the comments and there were no specific negative comments about me. They were numerous comments about the younger candidate referenced earlier. He was called out for not looking at the camera when not answering questions. He seemed to typing notes but still not a good look.

After the event, the current mayor (running unopposed) and the retiring council member both texted, saying I did a good job. They want me to win, so while appreciated, I take them with a grain of salt.

Final Things to Do

So now I’m on a FB election page posting blitz now until Tuesday, emphasizing vote on May 4, between 7:00 AM and 8:00 PM (a long day!). In response to many questions, a follow-up post added that residents can vote for one (1) candidate for Mayor and the four Wards. I want to avoid what happened in the primary – six ballots were thrown out for marking two candidates, not one. I lost at least one vote, critical when only 200 voted.

I will also re-post Why I am Running and Future Issues narratives.

As of today, campaign expenses for lawn signs (21) and election postcard handouts (500) total $581.00. I used Canva (free version) to design the lawn sign and postcard. I have not accepted any campaign contributions.

I am planning to set up my last sign outside the electioneering limit from town hall on election day to greet and say hi to voters. A sunny warm day is predicted! I will take strategic breaks during the day. Results should be known Tuesday night, but haven’t decided to stay for the vote count. There is little chance of fraud and it could still take several hours to complete the vote tally. It comes after a long day!

So now is the hard part – waiting. I am really ok win or lose. If I lose, life moves on, I’ve learned a lot about myself and I have a list of what’s next.

If I win – what have I done! There will be significant challenges, some long neglected and others from growth pressures. There is always the unexpected, so the hope is the new council will coalesce into a team! We will have to make tough and controversial decisions. This is where my Army experience will help.

It’s been a good experience and glad I took the challenge!

I’ll post the results as soon as I know.